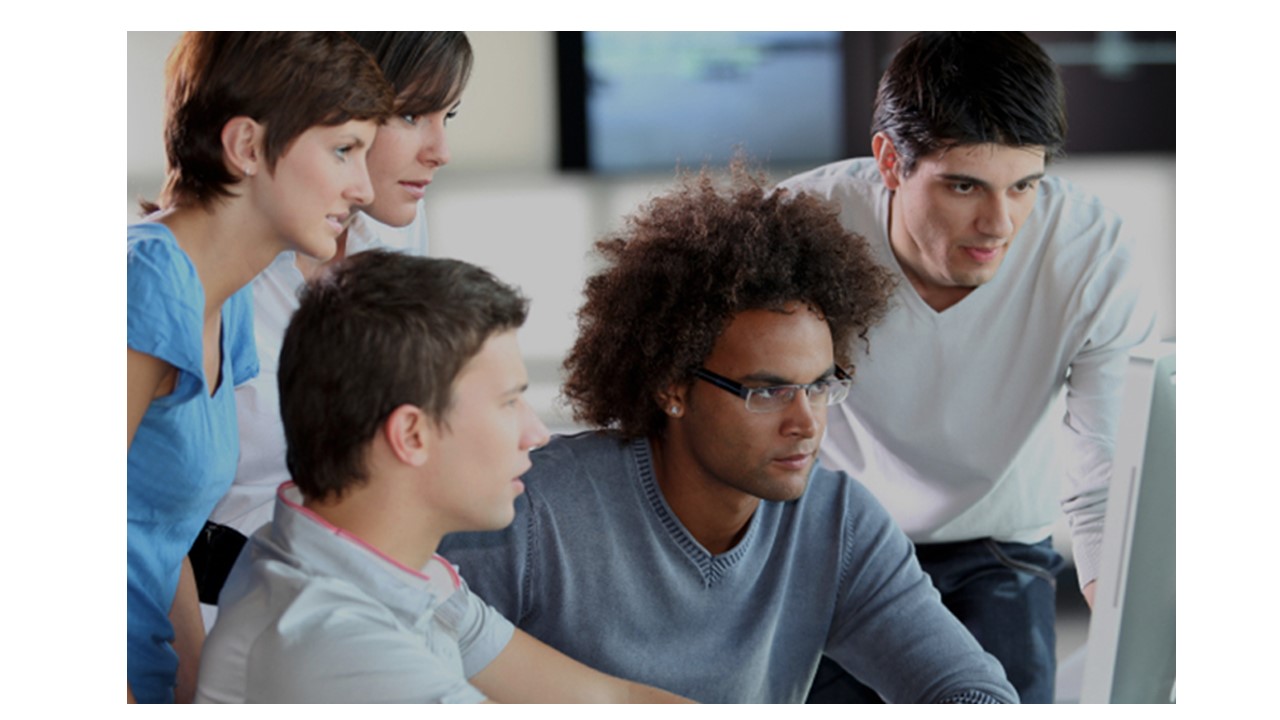 When the Apprenticeship Levy was introduced, amongst the main beneficiaries were expected to be young people struggling to get jobs or work-related training, but data released last month has shown that to not be the case. While 16,300 commitments to take on an apprentice were made for over 25s, with 17,000 for the under 25s, just 7,300 of which are for the under 19s.

So why is this happening? One likely explanation is that a large number of these over 25 placements are existing staff members who are being placed on apprenticeships aimed to boost their leadership and management skills or to retrain them. And there’s nothing wrong with that; one of the benefits of the Levy is this ability to upskill existing staff using the newly-available funds.

However, it’s certainly a concern that the Levy is struggling to help the under 25s by encouraging employers to create new roles for them. Overall uptake on the opportunities presented by the Levy is way down on expectations, and it is the younger people who are being let down. 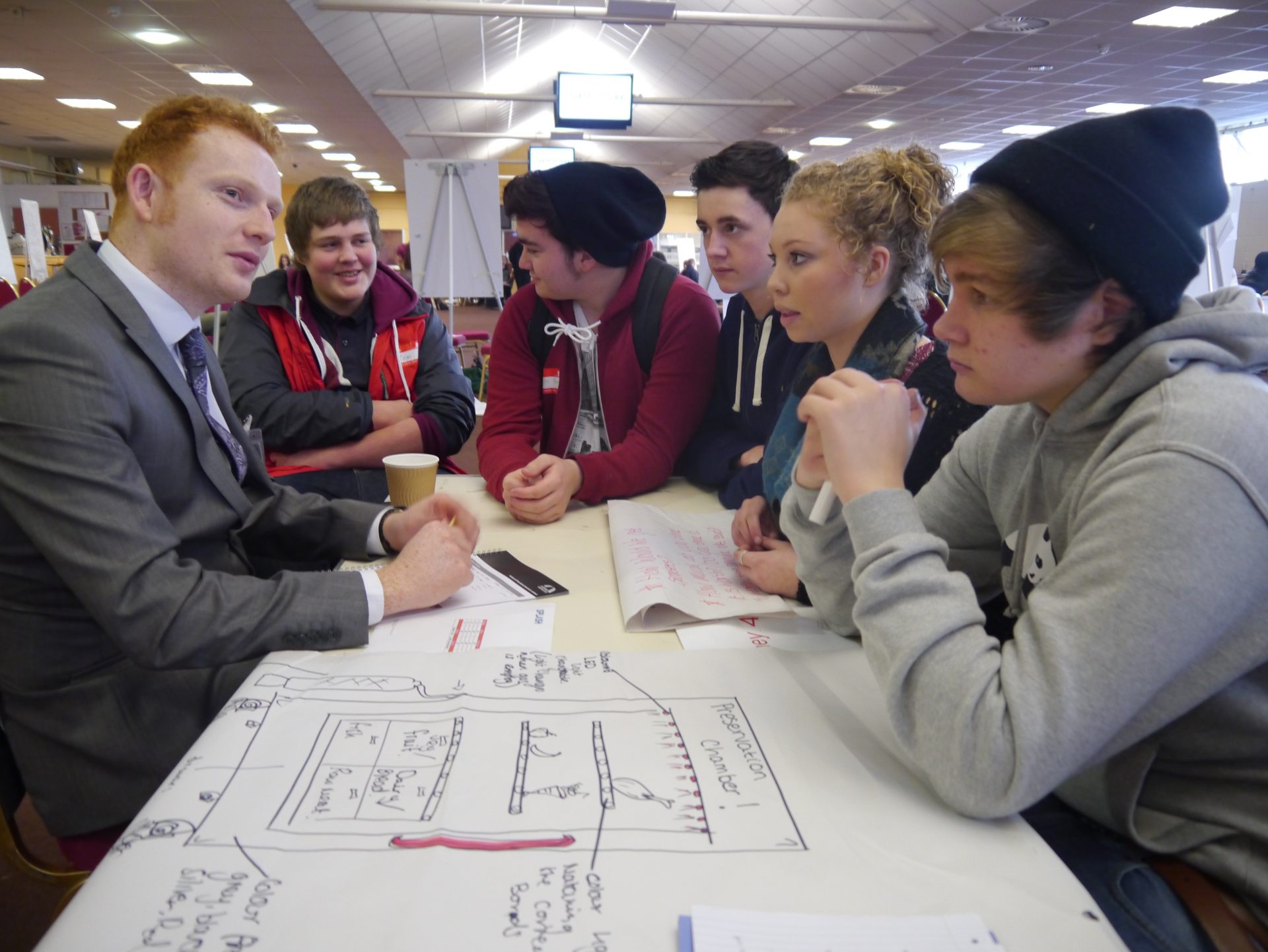 It is hard to define what the exact cause of this is. Are recruiters and employers wary of younger candidates without the experience or qualifications? Are young learners still assuming that college and university represent a safer progression route to employment, despite the huge costs and evidence to the contrary?

Either way, it represents an obvious failure on the part of the government to back up the implementation of the Levy with the right promotion and information to make sure that both employers and young people are aware of the mutual benefits of apprenticeships.

There are so many talented and enthusiastic young people out there, who have decided to get straight into the world of work while gaining their qualifications. They just need employers to shift to a ‘grow my own’ strategy for recruitment and progression rather than expecting others to create the perfect ‘oven-ready’ employee. After all, growing your own can now be funded by the Levy.

We use cookies to ensure that we give you the best experience on our website. If you continue to use this site we will assume that you are happy with it.Ok